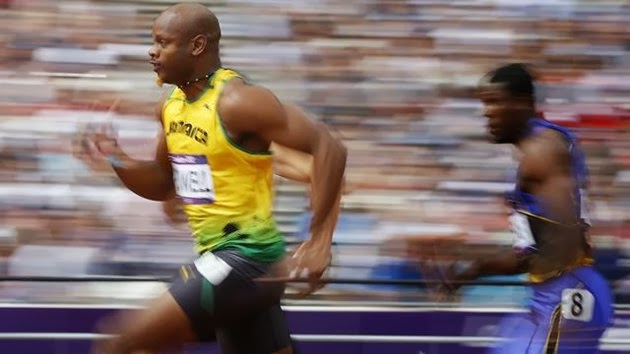 Professor Wayne McLaughlin of Caribbean Toxicology made the claim on day two of the JADCO hearing examining the case of former 100 metres world record holder Powell, who tested positive last year and faces a two-year ban if found guilty.

"It (oxilofrine) doesn't improve speed," McLaughlin said, noting his company carried two standard tests similar to those used in the WADA-accredited laboratory in Montreal that found oxilofrine in the supplement Epiphany D1.

Powell, 31, was one of five Jamaicans, along with former training partner Sherone Simpson, to test positive at the national championships in June. Her hearing resumes on Feb. 4.

Both sprinters have blamed Canadian trainer Chris Xuereb for the failed tests, saying he supplied supplements, including Epiphany D1, which has since been found to contain oxilofrine.

Xuereb has denied providing them with performance-enhancing drugs and said the sprinters should take responsibility for their failed dope tests.

On Wednesday, Powell's agent Paul Doyle refuted suggestions by JADCO's attorney Lackston Robinson that not enough due diligence had been carried out before the Canadian physical therapist was hired to work with the Jamaican sprinter.

"I simply relied on the referrals of well known and trusted physios who we had worked with in the past," he told the hearing.

The JADCO attorney underlined that Xureb, who, in addition to handling Powell's physical recovery, was also administering anti-inflammatory injections and Vitamin B12, was neither certified as a doctor, massage therapist, chiropractor or physiotherapist.

The hearing for the twice world championship bronze medallist will resume on February 12.