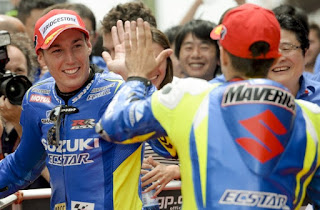 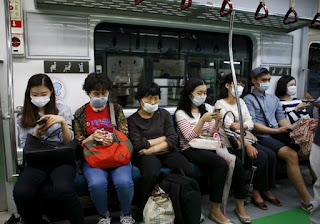 Switzerland’s Jolanda Neff won the first ever European Games gold medal when she triumphed in the women’s Mountain Bike event on day one of full competition in Azerbaijan’s capital Baku on Saturday. 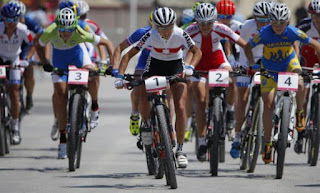 In energy-sapping heat and intense winds Neff, 22, dominated the field and completed the-six lap race in one hour, 31 minutes, five seconds — over two minutes ahead of compatriot Kathrin Stirnemann and Poland’s Maja Wloszczowska who won silver and bronze respectively.
Such was the dominance of World Champion Neff it was apparent as early as the third lap the fiercest battle would be between Stirnemann and Wloszczowska for the silver and the Swiss rider prevailed finishing five seconds clear of her rival in an exciting final two laps.
The inaugural European Games, the continent’s first multi-sport event, is being held in Baku from June 12-28.

Later, Armenia’s 2008 Olympic bronze medallist Greco-Roman wrestler Roman Amoyan left the Baku arena bloodied, beaten and with the Azerbaijan crowd — his country’s bitter enemies — booing and giving him the thumbs down sign on Saturday after his 59 kg bronze medal play-off.
The spectators — who had been called upon earlier in the day by European Games chief operating officer Simon Clegg to put historic disagreements aside and show their appreciation of the athletes — could not resist rubbing in the humiliation after he was outclassed by Azeri opponent Elman Mukhtarov.

Although the arena was not filled to capacity the crowd made their feelings clear from the start and booed even when the 31-year-old — who had been seen as a favorite for gold — received medical attention for a head wound he suffered when Mukhtarov’s chin connected with it.
Amoyan — a three-time world minor medalist and double European champion — was so disappointed he just hopped on the team bus to return to the athlete’s village refusing to impart his feelings.

Clegg — an integral part of the successful London bid for the 2012 Olympics — had expressed his hopes that there would not be a repeat of the hostile reception given to Armenia at the lavish opening ceremony on Friday.
Naturalized French wrestler Evrik Nikogosyan said that he expected the worst when he competes on Sunday in the 75kg category of Greco-Roman wrestling. 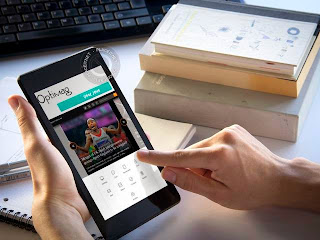 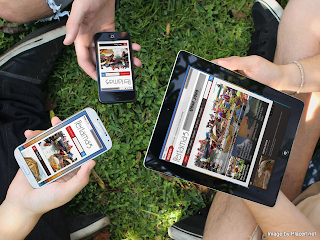 When it comes to Kiss, whether you suffer from terminal overexposure or eagerly shell out your hard-earned cash for every piece of music and merchandise, you can’t deny that the band’s four kabuki-makeup characters figure among rock’s most iconic images. But should the band’s new members wear the designs made famous by their famous predecessors?

The cultural penetration of the Kiss brand is such that that lovers and haters alike are intimately familiar with the Demon (Gene Simmons), the Star Child (Paul Stanley), the Spaceman (Ace Frehley) and the Cat (Peter Criss) — regardless of the niggling fact that, for more than a decade now, the latter pair has been sported by replacement guitarist Tommy Thayer and drummer Eric Singer, respectively.

Such was the sanctity of the original four Kiss characters that when Criss and Frehley first fell afoul of Stanley and Simmons, the latter half went to great lengths to masquerade their former bandmates’ departures — first by hiring session musicians to help maintain the ruse that both men were still active members of the group and then by replacing them with new players (drummer Eric Carr, a.k.a. the Fox, and guitarist Vinnie Vincent, the, ahem, Ankh Warrior) who boasted relatively related white-face makeup, a move that was supposed to soften the blow for hardcore fans.